Before studying the art of levelling, it is necessary to clearly understand the following terms used in levelling:

A vertical line at a point is the line connecting the point to the centre of the earth. It is the plumb line at that point. Vertical and horizontal lines at a point are at right angles to each other

The level of a point or the surface with respect to which levels of other points or planes are calculated, is called a datum or datum surface.

MSL is the average height of the sea for all stages of the tides. At any particular place MSL is established by finding the mean sea level (free of tides) after averaging tide heights over a long period of at least 19 years. In India MSL used is that established at Karachi, presently, in Pakistan. In all important surveys this is used as datum.

The level of a point taken as height above the datum surface is known as RL of that point.

A benchmark is a relatively permanent reference point, the elevation of which is known (assumed or known w.r.t. MSL). It is used as a starting point for levelling or as a point upon which to close for a check. The following are the different types of benchmarks used in surveying;

The long form of GTS benchmark is Great Trigonometrical Survey Benchmark. These benchmarks are established by national agency. In India, the department of Survey of India is entrusted with such works. GTS benchmarks are established all over the country with highest precision survey, the datum being mean sea level. A bronze plate provided on the top of a concrete pedestal with elevation engraved on it serves as benchmark. It is well protected with masonry structure built around it so that its position is not disturbed by animals or by any unauthorised person. The position of GTS benchmarks are shown in the topo sheets published.

These are the benchmarks established by state government agencies like PWD. They are established with reference to GTS benchmarks. They are usually on the corner of plinth of public buildings.

In many engineering projects the difference in elevations of neighbouring points is more important than their reduced level with respect to mean sea level. In such cases a relatively permanent point, like plinth of a building or corner of a culvert, are taken as benchmarks, their level assumed arbitrarily such as 100.0 m, 300.0 m, etc.

This type of benchmark is established at the end of the day’s work, so that the next day work may be continued from that point. Such point should be on a permanent object so that next day it is easily identified.

A level is an instrument giving horizontal line of sight and magnifying the reading at a far away distance. It consists of the following parts:

(i) A telescope to provide a line of sight

(iii) A levelling head to level the instrument.

The following types of levels are available:

Dumpy Level is a short and stout instrument with telescope tube rigidly connected to the vertical spindle. Hence the level tube cannot move in vertical plane. It cannot be removed from its support. Hence it is named as dumpy level. The telescope rotates in horizontal plane in the socket of the levelling head. A bubble tube is attached to the top of the telescope. Telescope is a tube with object glass and eyepiece. Object glass can be adjusted using the focussing screw before sighting the graduated staff held on the object. Eyepiece can be adjusted by rotating it to see that parallel is removed and cross hairs appears distinctly.

Eyepiece once adjusted needs no change as long as the same person takes the readings. Level tube is a glass tube with slightly curved shape provided over the level tube. The tube is filled with ether or alcohol leaving a little air gap, which takes the shape of a bubble. The air bubble is always at the highest point. The level tube is fixed with its axis parallel to telescope tube, so that when bubble is centred, the telescope is horizontal. The tube is graduated on either side of its centre to estimate how much the bubble is out of centre. The glass tube is placed inside a brass tube which is open from top and on lower side it is fixed to telescope tube by means of capston headed nuts. The bubble tube is adjusted with these nuts, if it is out of order.

Levelling head consists of two parallel plates with three foot screws. The upper plate is known as tribratch plate and the lower one as the trivet. The lower plate can be screwed on to the tripod stand. By adjusting the screws the instrument can be levelled to get perfect horizontal line of sight. Dumpy level is to be fitted to a tripod stand to use it in the field. The tripod stand consists of three legs connected to a head to which the lower plate of level can be fitted. The lower side of the legs are provided with metal shoes to get good grip with ground.

In this type of level, the telescope is supported in two Y-shaped supports and can be fixed with the help of curved clips. Clips can be opened and telescope can be reversed end to end and fitted. The advantage of this level is some of the errors eliminated, if the readings are taken in both the direction of telescope.

In this instrument the telescope is supported by two rigid sockets into which telescope can be introduced from either end and then screwed. For taking the readings in the reversed position of telescope, the screw is slackened and then the telescope is taken out and reversed end for end. Thus it combines the rigidity of dumpy level and reversibility of Y-level.

In this reversing of telescope end for end is achieved by interchanging the eyepiece and the objective piece since both collars are exactly the same.

CHECK OUT  Measurement of Distance with Chains or Tapes

In this, telescope can be tilted through about four degrees with the help of a tilting screw. Hence bubble can be easily centered. But it needs centering of the bubble before taking every reading. Hence it is useful, if at every setting of the instrument number of readings to be taken are few.

The auto-level or the automatic-level is a self aligning level. Within a certain range of tilt automatic levelling is achieved by an inclination compensating device. The operational comfort, high speed and precision are the advantages of this instrument.

This staff reading is directly read by the instrument man through telescope. In a metric system staff, one metre length is divided into 200 subdivisions, each of uniform thickness of 5 mm. All divisions are marked with black in a white background. Metres and decimetres are written in red colour. The following three types of self reading staffs are available:

A staff of two pieces each of 0.5 m which can be folded one over the other.

A staff of 3 pieces with upper one solid and lower two hollow. The upper part can slide into the central one and the central part can go into the lower part. Each length can be pulled up and held in position by means of brass spring. The total length may be 4 m or 5 m

If the sighting distance is more, instrument man finds it difficult to read self reading staff. Target staff is similar to self reading staff, but provided with a movable target. Target is a circular or oval shape, painted red and white in alternate quadrant. It is fitted with a vernier at the centre. The instrument man directs the person holding target staff to move the target, till its centre is in the horizontal line of sight. Then target man reads the target and is recorded.

It is common form of levelling in all engineering projects. In this method horizontal sight is taken on a graduated staff and the difference in the elevation of line of sight and ground at which staff is held are found. Knowing the height of line of sight from the instrument station the difference in the elevations of instrument station and the ground on which staff is held can be found. This method is thoroughly explained in next article.

It is the method used for finding difference between the levels of two nearby points.

If the work site is away from the benchmark, surveyor starts the work with a back sight on the benchmark by setting instrument at a convenient point. Then he proceeds towards the site by taking foresights and backsights on a number of change points till he establishes a temporary benchmark in the site. Rest of the levelling work is carried out in the site. At the end of the work again levelling is carried out by taking a set of convenient change points till the bench work is reached. This type of levelling in which only backsight and foresights are taken, is called fly levelling, the purpose being to connect a benchmark with a temporary benchmark or vice versa. Thus the difference between fly levelling and differential levelling is only in the purpose of levelling.

This type of levelling is known as longitudinal sectioning. In highway, railway, canal or sewage line projects profile of the ground along selected routes are required. In such cases, along the route, at regular interval readings are taken and RL of various points are found. Then the section of the route is drawn to get the profile. For drawing profile of the route, vertical scale is usually larger compared to scale for horizontal distances. It gives clear picture of the profile of the route.

In many engineering projects, not only longitudinal profile but also the profile of cross-sections at regular intervals are required. These profiles help in calculating the earthworks involved in the projects. shows the scheme of such work in which longitudinal profile is found by taking readings at 20 m interval along chain lines AB, BC and readings are taken at an interval of 3 m on either side. The distances on the cross-sections are treated as left or right of the lines as they are found while facing the forward station of survey. The cross-sectional length depends upon the nature of the project.

In levelling, it is better to keep distance of backsight and foresight equal. By doing so the following errors are eliminated:

(i) Error due to non-parallelism of line of collimation and axis of bubble tube.

(ii) Errors due to curvature and refraction.

But in levelling across obstacles like river and ravine, it is not possible to maintain equal distances for fore sight and backsight.

In this method instruments are used to measure the vertical angles. Distance between the instrument and staff is measured by various methods. Then using trigonometric relations, the difference in elevation can be computed. This is considered beyond the scope of this book. One can find details of such methods in books on surveying and levelling.

As stated in the definition of levelling, the object is

[2] To establish the points of required height above or below the datum line.

[3] To determine or to set the plinth level of a building.

[4] To decide or set the road, railway, canal or sewage line alignment.

[5] To determine or to set various levels of dams, towers, etc.

[6] To determine the capacity of a reservoir. 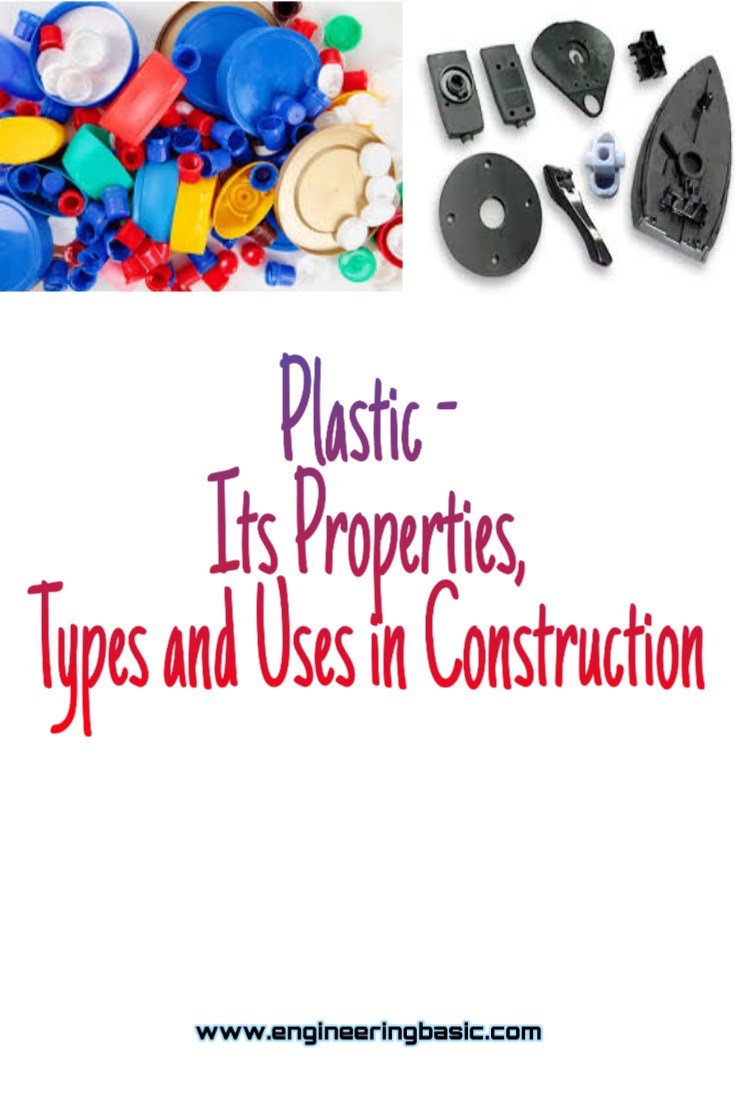 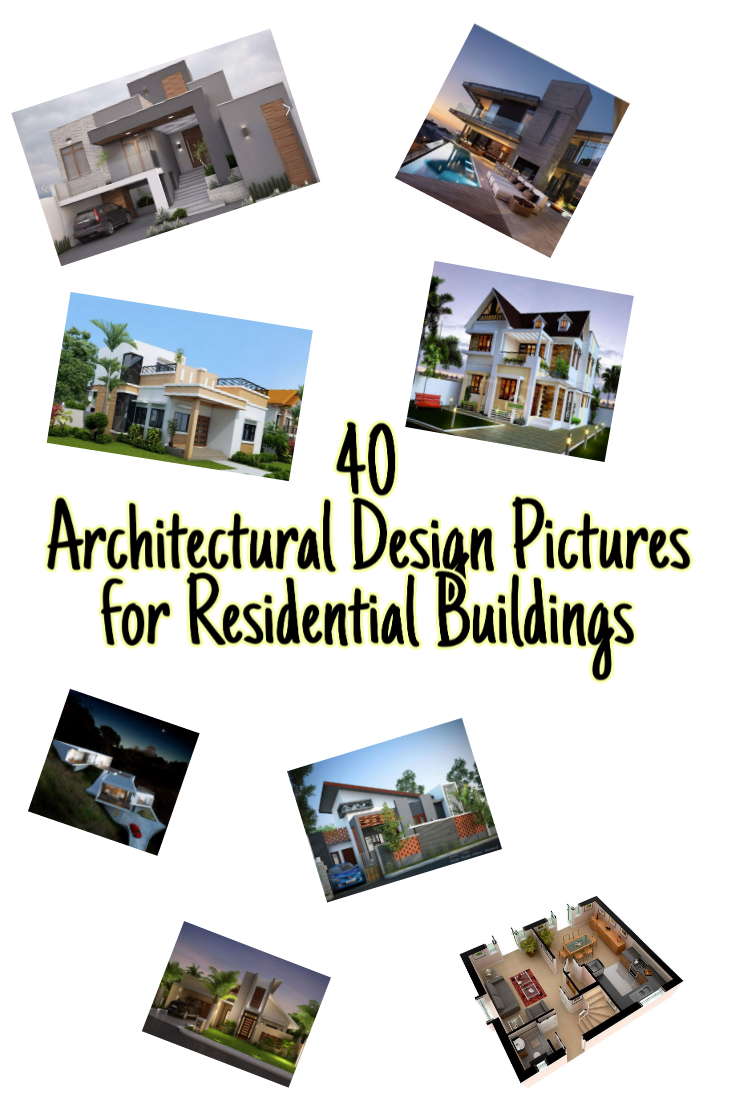 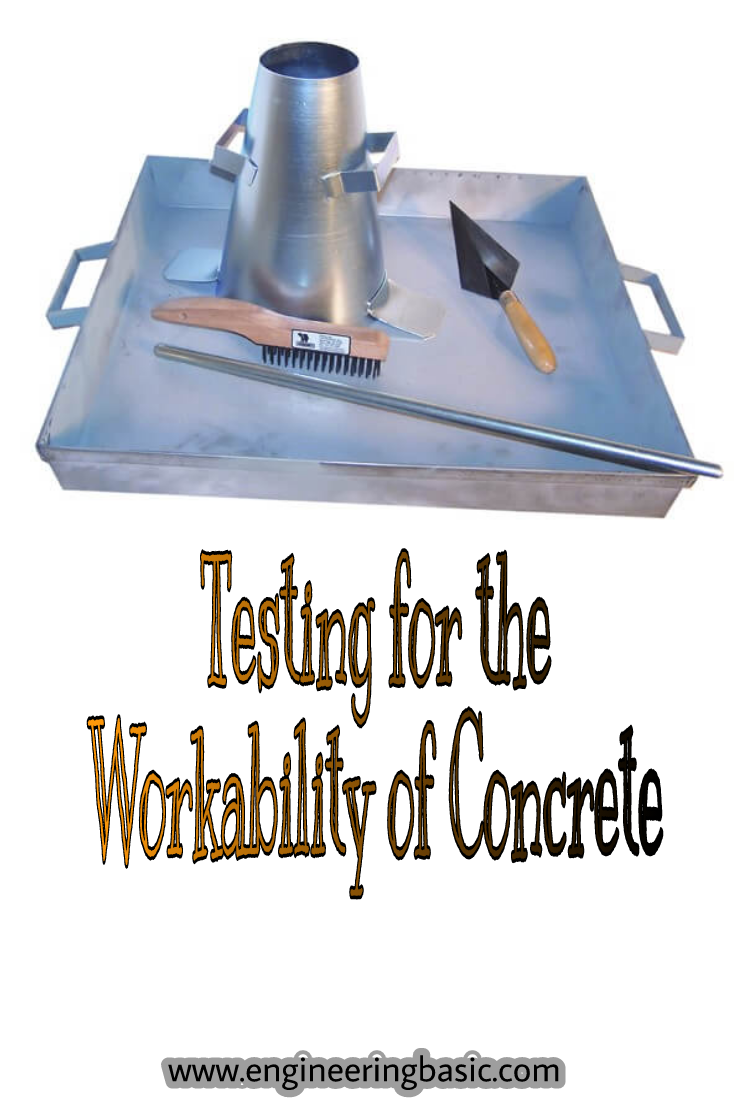