PEX Piping is a flexible plastic piping that has become a popular selection in residential and small business applications. Although slightly higher initial cost, its minimal maintenance and fast installation process makes it the best pipe for water distribution inside a building. PEX piping provides a really leak-free product offering advantages over copper piping. One of the most important drawbacks is that it cannot be used in outdoor applications because UV rays can damage is outdoor plastic layer.

CHECK OUT  Role of a Mechanical Engineer on Construction Site

Copper pipes are probably the most traditional plumbing pipe used due to their extensive duration and reliability. They provide superior corrosion resistance, great material to be used for hot and cold water, and it can be managed easily. However, the most important factor to consider before using copper piping is that it needs to be soldered together and it might require additional fittings. Not everyone is a good at soldering copper pipes, but the article How to solder copper pipes might help you.

PVC plumbing pipes are used for cold and hot potable water as well with sewage applications. PVC pipes vary on their thickness and configuration depending on the application where it will be used. For example, pressure water pipes, are not the same as sewer pipes, and not the same as the ones used on storm drainage systems. Plastic plumbing products designed for potable water applications are usually designated with either “NSF-PW” or “NSF-61” to indicate that the product complies with the health effects requirements of NSF/ANSI Standard 6.

CHECK OUT  Parts of Lathe Machine and their Functions

Galvanized piping was used several years ago as the standard for residential projects. However, with time it is used less frequent because rust can build up inside small diameter pipes. If the pipe is old enough, then you can see water coming from the faucet with rust traces as the scale can break loose from the inside of the pipe. Galvanized pipes can be used to transport grey water or non-potable water.

Brass plumbing pipes provide great rust resistance piping, if it’s made of 67% to 85% copper. The best brass pipe grade is obtained when the alloy contains 85% copper and is called red brass pipe. Brass piping provides a long lasting material that does not rust in the interior and it does not causes friction losses inside the pipe. Brass plumbing pipes are easier to thread than steel pipes and excellent for hot-water and large distribution systems, such as pump fittings, water tanks, and wells. Brass pipe normally tend to last longer than any other plumbing material. Brass pipe generally comes in 12-foot straight lengths.

CHECK OUT  The Causes of Low Water Pressure at Home

Cast iron plumbing pipes are normally manufactured as bell-and-spigot type. It can be found also with threaded joints but are more expensive than the bell and spigot one. These pipes are heavier than any other pipes, normally used for water distribution systems, or underground installation as the main pipe on drainage or sewer system. The smallest size that normally is manufactures is 4” pipe, large enough to be used on residential applications. Cast iron pipe is heavy and must be supported while you assemble a joint.

1 thought on “Types of Plumbing Pipes” 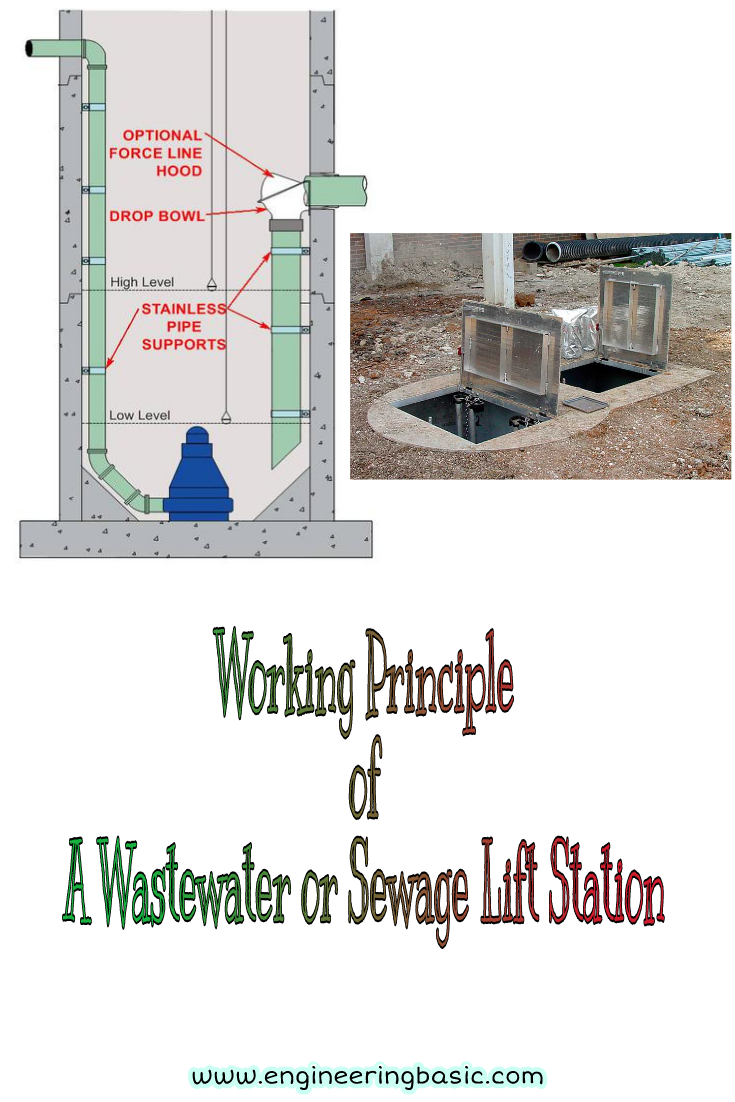 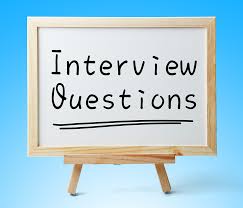 50 Home Office Ideas : Working from Your Home with Your Style13.60K Total Shares

Thank you for subscribing.

we respect your privacy and take protecting it seriously