Levels of Voltage and Current 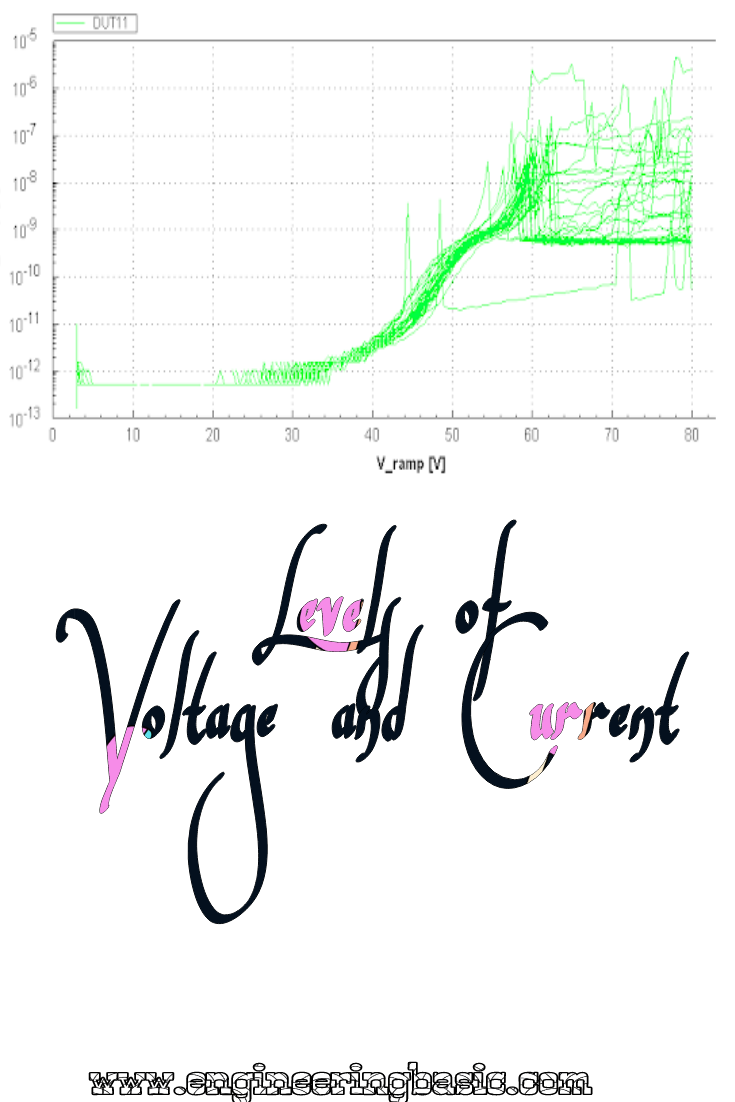 There are two types of Voltage Level.

Say for a single phase motor the designated voltage is 220 volt as it is connected to a phase and a neutral; for a three phase motor which is connected to three phases the designated voltage is 400V.
Now say for a protection system to be active, the energizing voltage has to be maintained within 10V to 20V DC- this is an operating characteristics. So 10V, 20V is also a nominal voltage levels.

The definition of Circuit Breaker: A circuit breaker is an electrical device that is capable of break or make current in both the normal or abnormal (faulty) condition.

Make current: is closing the circuit breaker or establishing a connection. While closing the breaker there is high instantaneous non-linear current appears for short duration and the electrical system or equipment has to sustain this.

Break current is opening the circuit breaker or dis-engaging an electrical connection. This breaking current might be for normal operation or might be for abnormal/ faulty condition. While breaking current there is some time delay and the electrical system or equipment have to withstand high value of fault current during this short time.
If there is delay in breaking a connection while a fault occurred, the circuit breaker contacts might become welded by arc and large amount of heat.

– R.M.S value of a current that the electrical system or equipment can carry continuously. This is a normal operating current.

RMS value of a current that an electrical system or equipment can carry in closed position for a specified short duration such as 1s or 3s.

rms value of maximum symmetrical short-circuit current in KA, which a circuit breaker shall be capable of breaking.
There are two values included in the rated short circuit breaking current-

Levels of Voltage and Current